PyCon Korea 2019 was held at COEX Grand Ballroom under the slogan "Connect the Pythonistas" for 4 days from August 15th to 18th. Four keynotes, 49 sessions, 24 tutorials and 7 sprints were prepared with contributions from presenters and tutors and more than 1,800 participants. We did the Welcome Zone to welcome who first visited PyCon and Open Lunch that sponsors can hear the voices of the participants and inform them about the company. 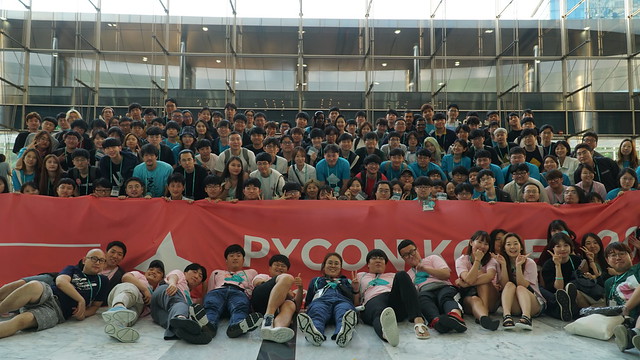 PyCon Korea 2018 was held at COEX Grand Ballroom under the slogan "Dive into Diversity" for 4 days from August 15th to 17th-19th. The event was magnificent with more than 1,800 participants, 73 presenters (56 sessions, 17 lightning talks), 22 organizing team members and 51 volunteers. In PyCon Korea 2018,, we held the first stretching session for developers who work at desks for a long time, and we worked with AUD to conduct speech to text translation for the first time during the developers' conference. The maturity of the event has also grown, making it one of the leading developers' conference in Korea. 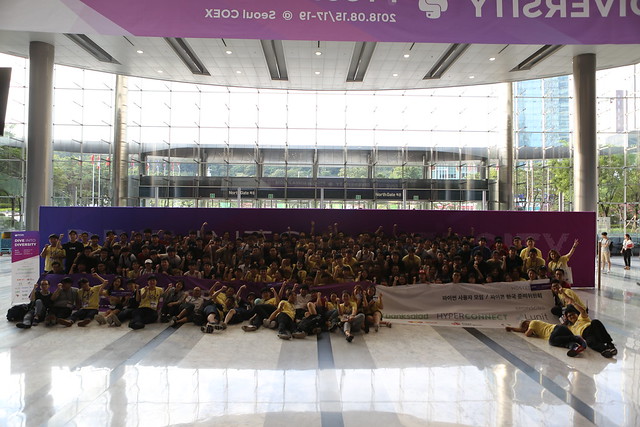 PyCon Korea 2017 was held at COEX Grand Ballroom under the slogan "Back to the Basic" for 4 days from August 12ed to 15th. The event was a grand event with over 1,800 participants, 60 presenters, 26 organizing team members and 41 volunteers. PyCon Korea 2017 has attempted to provide a Python educational program "Young Coder" for students above 11-years-old and "Child Care" that teachers take care of preschool children to feel participants safe and to participate with their children. The scale of the event has grown tremendously and the maturity has also grown, making it one of the leading development conference in Korea. 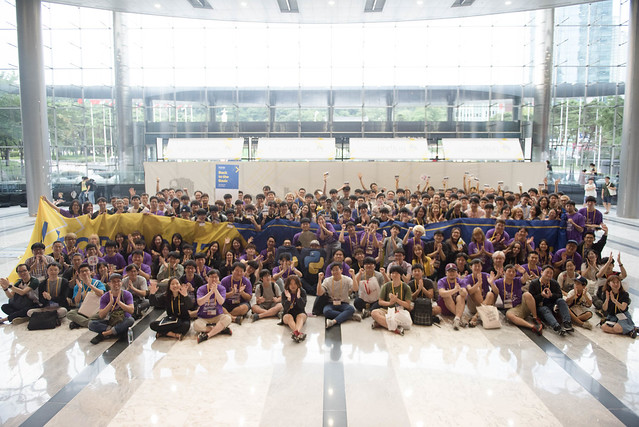 PyCon is a conference and festival for Python developers around the world, and PyCon APAC is a big gathering of Asian Python developers. It was held in Taiwan in 2015 and 2014, held in Japan in 2013 and Singapore in 2012. In 2016, the conference was held in Korea in a grand event, with more than 1,500 participants and presentations from leading Python developers from all over the world. It consisted of two days of sessions, one day tutorials and a sprint, for a total of three days. 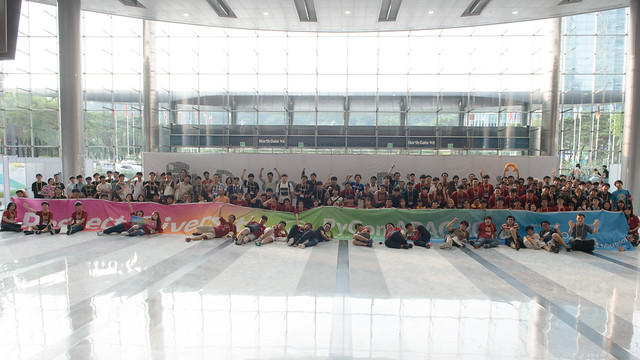 PyCon Korea 2015 was successfully held in Sangan-dong Nuri Dream Square on August 29th and 30th, 2015 with more than 700 attendees and 30 sessions. The event has doubled the number of participants and presentation sessions in terms of size, and the date has grown to a two-day event as well as an international event with international speakers from the US, Japan and etc. 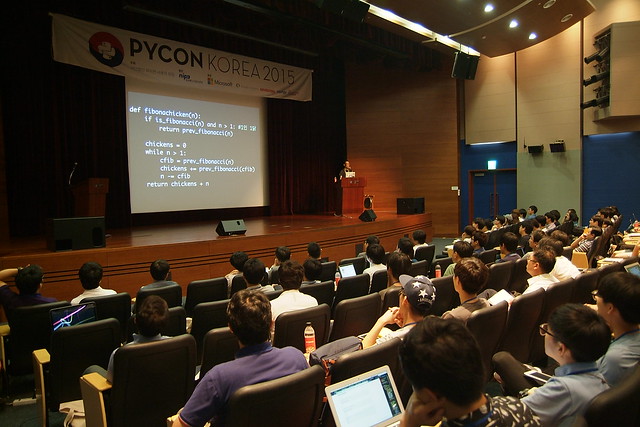 PyCon Korea 2014 was the first PyCon to be held in Korea. On August 30th, 2014, it was completed successfully at Sookmyung Women's University with more than 450 attendees, 20 sessions and 17 presenters. Twenty volunteers and 11 organizing team members worked hard to prepare and run the event.